The wait for the new Zelda game is killing you. I know. It’s killing me too. But we’re so close! Here are five games that can help ease the longing (and maybe deepen your appreciation of BotW once it drops).

We know that Monolith Soft is assisting with BotW’s development, so why not check out their open-world masterpiece?

4) The Legend of Zelda: A Link Between Worlds (3DS) 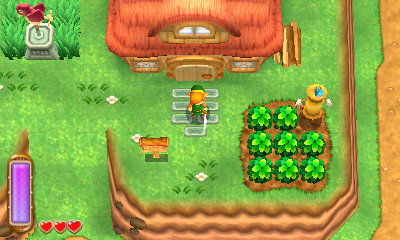 Despite being a sequel to the SNES classic, ALBW shook up the Zelda formula by giving players more choice in the order they tackled dungeons. It’s safe to assume that we’ll see some of these ideas in BotW.

After finishing DQ VIII on 3DS yesterday, I wrote about how the game made me even more excited about the Switch, and the possibilities for massive adventures on that system. Check that piece out here!

Excite Truck has nothing to do with Zelda, Switch, or open world adventures. It’s just way fun and you should play it. 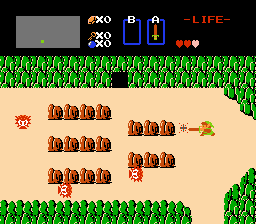 The developers of Breath of the Wild have said that they are looking towards the original LoZ for inspiration, returning the series to its exploratory, non-linear, and challenging roots. Will they succeed? Well, you better make sure you’ve played this ground-breaking title so your hot take is informed AF. Oh, you’ve already played through it dozens of times? Well why don’t you try the Second Quest, hotshot?

Just like 5 more days ya’ll. We can do this.